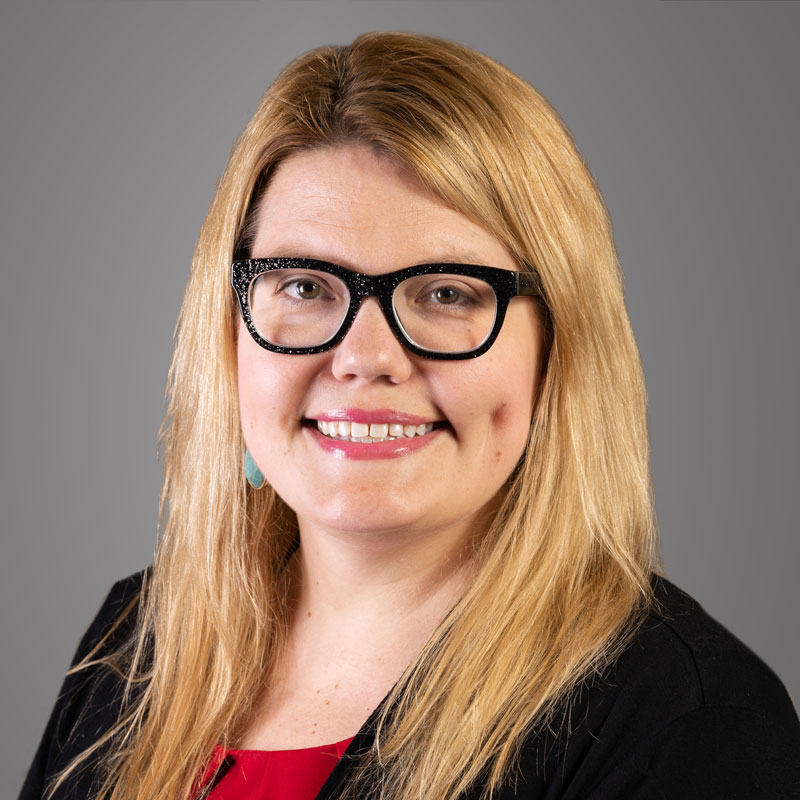 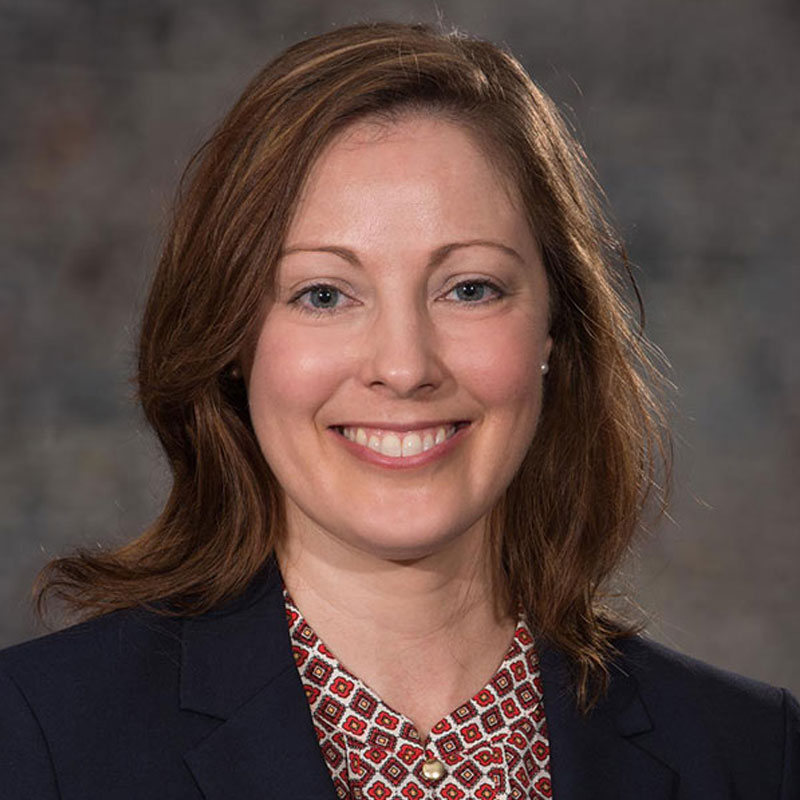 Although research shows concerning rates and negative outcomes of adverse childhood experiences (ACEs), little is known about two-generation, strengths-based programs that may prevent ACEs, including intimate partner violence (IPV) among their caregivers.
This community-led project evaluates strategies that incorporate a dual-generation approach to break the cycle of violence and adversity. It is designed to test the impact of the Strengthening Families Program (SFP) — a widely researched alcohol and drug abuse prevention program — on reducing ACEs in children ages 10-14, including child abuse and IPV among their caregivers.
Researchers will adapt the SFP — renamed for this project as Tiwahe Wicagwicayapi (Lakota for “strengthening and growing families”) — to include additional evidence-based child abuse prevention strategies, in addition to cultural adaptations given the large presence of Native Americans in Rapid City, South Dakota, where this project will take place.
This project is a multi-stakeholder collaboration among the University of Nebraska–Lincoln's Interpersonal Violence Research Laboratory and several agencies and organizations in Rapid City, including UNL personnel based in Rapid City, Children’s Home Society, Working Against Violence Inc. (WAVI) and others.
During the first-year's Adaptation and Planning Phase, researchers will establish a Research and Practice Advisory Board (RPAB) and adapt the program after input from focus groups. The RPAB, along with the voices of caregivers, children and practitioners, will lead the development of the program. Next, the team will show the program to 10 families who will provide additional feedback, which will be used to further refine the program.
During the Outcome and Process Evaluation Phase in the second and third years, the team will implement and evaluate the program's feasibility, acceptability and preliminary efficacy. Data will be used to revise the program to enable adaptation for use in other diverse communities.
The goal is to reduce IPV in caregivers and other forms of ACEs in their children using a community-led approach to program development and evaluation.

The project is testing the impact of the Strengthening Families Program — a widely researched alcohol and drug abuse prevention program — on reducing adverse childhood experiences in children ages 10-14, including child abuse and intimate partner violence among their caregivers.

Edwards honored by American Society of Criminology for community-engaged research