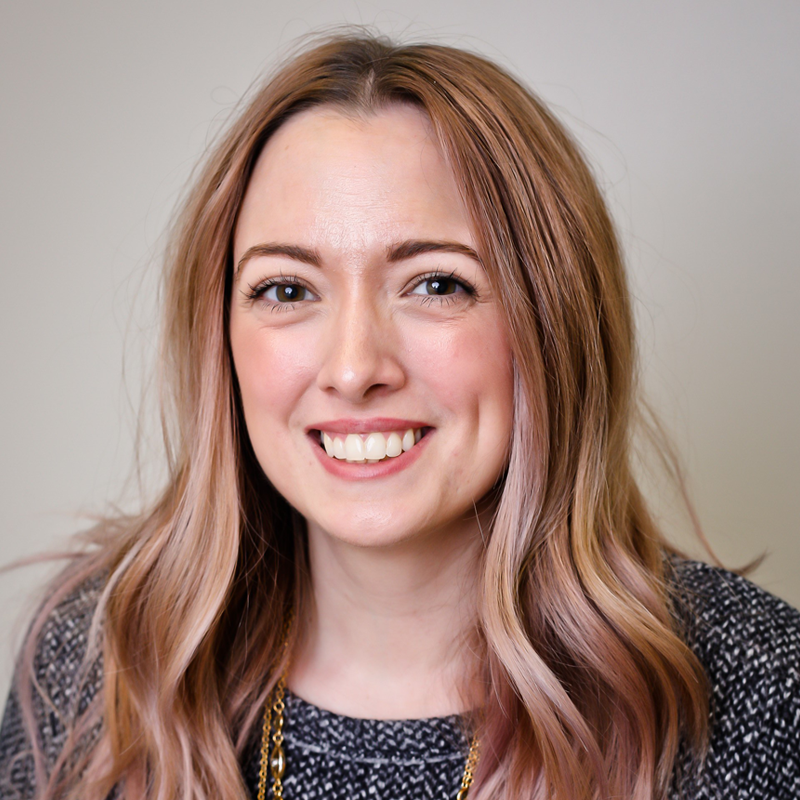 Research on atheism is scarce. Few studies have examined atheists’ psychological well-being, leaving the field and mental health practitioners ungrounded in how to practice with and advocate for this population.
The project will investigate the psychological well-being of two groups of atheists: rural-residing and woman-identified atheists in the context of anti-atheist discrimination in the United States.
Using a mixed-method, convergent research design, researchers will examine the relationships between several factors — atheist identity, atheist outness, experienced anti-atheist discrimination and microaggressions — and psychological well-being. Data will be gathered via semi-structured interviews focused on navigating an atheist identity as a woman or rural resident. Structural equation modeling will be used to test a theoretical model of atheism as a concealable stigmatized identity (CSI).
The long-term goal of this research is to inform mental health practice and advocacy for marginalized populations who historically have been excluded from applied psychology research.
The study’s findings will expand the limited research base for atheism studies in psychology and inform clinical mental health practice with atheist clients. The project also will provide pilot data for proposals to the John Templeton Foundation and the National Science Foundation Social Psychology Program focusing on evaluating the utility of various methods of coping with anti-atheist discrimination.