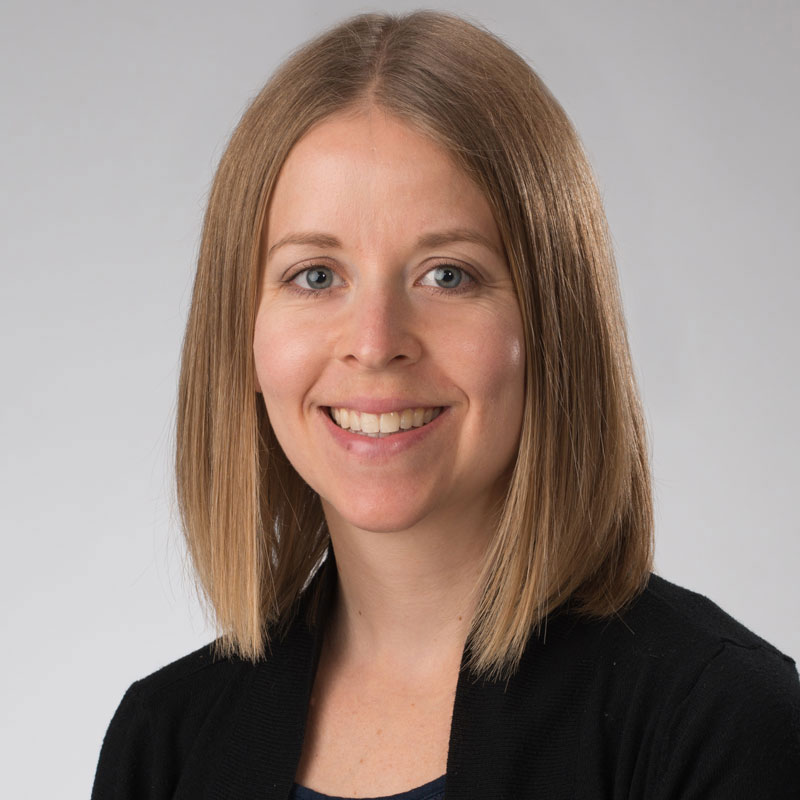 The availability of culturally and linguistically sensitive measures of mathematics is crucial for monitoring achievement of language-minority students. Under the Every Student Succeeds Act, states must make every effort to translate annual achievement tests to languages other than English when the student population is represented, to a significant extent, by English learners. A critical assumption underlying the use of translated tests is that the items measure the same construct, and are on the same scale as the items on the English version of the test.
Investigations of differential item functioning (DIF) — the extent to which items are differentially discriminating or difficult for different groups after controlling for differences in ability level — are one means for pursuing fairness in testing. However, detection of DIF is not sufficient for concluding that an item is biased. Lack of random assignment to groups makes it difficult to distinguish true item bias from selection bias. This threat to internal validity critically limits traditional methods for investigating DIF.
The long-term goal of this research is to advance measurement of Spanish-speaking students’ mathematics achievement. The immediate objectives are to:
The objectives will be achieved through a secondary analysis of the Early Childhood Longitudinal Study, Kindergarten Class of 1998-99; and a Monte Carlo simulation.