The “Chinese Virus”: A Critical Discourse Analysis of U.S. Government Communication about COVID-19 and its Impact on Chinese and Asian Americans in the U.S. 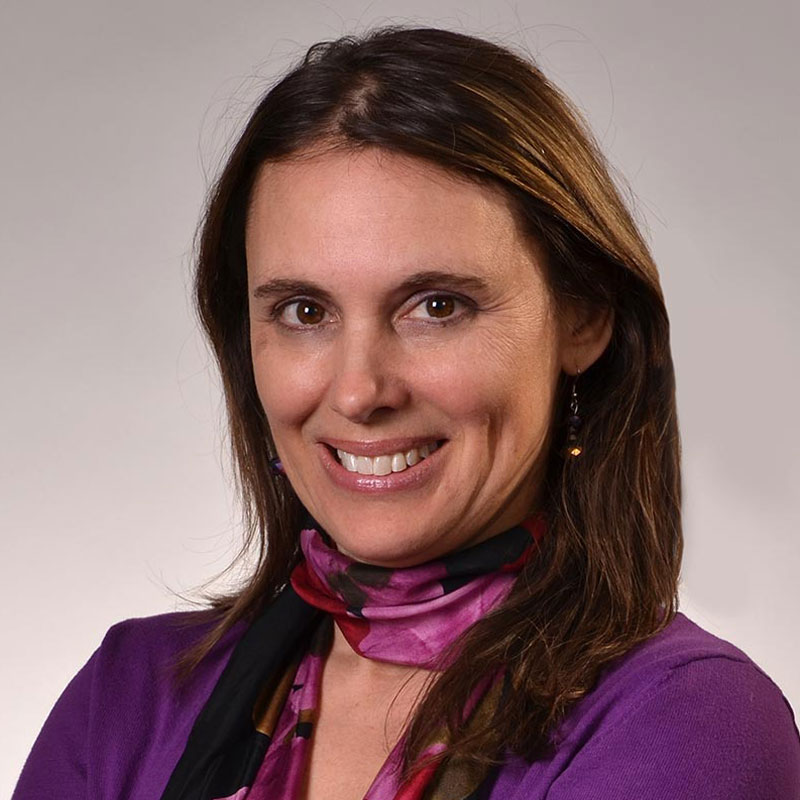 The outbreak of COVID-19 beginning in December 2019 has resulted in numerous cases of othering — to view or treat (a person or group of people) as intrinsically different from and alien to oneself — racism, hate crimes and violence against Chinese/Asian Americans in the United States. Because of the connection between media discourse and public opinion, many believe those negative actions stem from official communication about the virus.
This study explores U.S. government discourse regarding COVID-19 from a variety of news sources published later on YouTube. To gauge the way these discourses affect public opinion, researchers will examine reader comments connected to the media sources, including the reaction of Chinese/Chinese Americans to this discourse on Weibo, a Chinese version of Twitter. Using multimodal critical discourse analysis, visual and verbal discourse will be deconstructed to assess strategies used to communicate about the virus.
Because the language a person uses to discuss political issues reflects his or her ideological leaning toward those issues, researchers will also examine how ideologies communicated through language and visual elements shape unjust policies, and assess ways to combat such policies.
Researchers also explore counter-discourse used by viewers/consumers of the government discourse to show the impact it has on public opinion and its role in resisting the politicization of health issues such as COVID-19.

A Nebraska research project is analyzing official U.S. government discourse regarding the coronavirus — such as use of the phrase “Chinese virus” — in a variety of news and social media sources, as well as public comments connected to those sources.