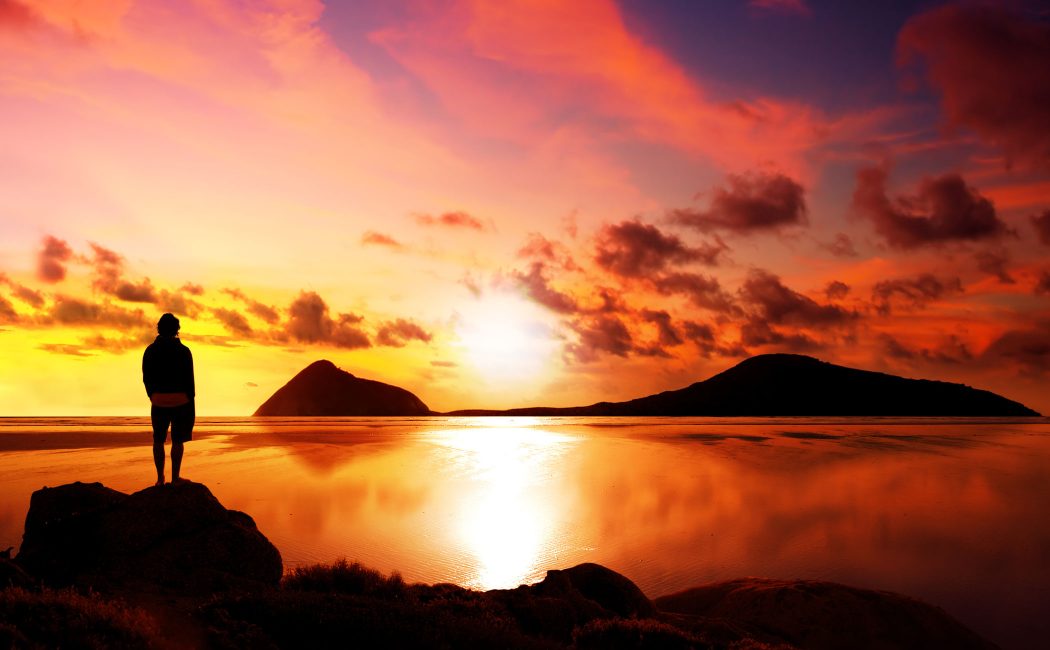 The religiously unaffiliated, including atheists, are the fastest-growing (non)religious population in the United States. But the social stigma associated with atheism leaves this population vulnerable to isolation and poor mental health outcomes.

Dena Abbott, assistant professor of counseling psychology, is using a one-year Research Council grant to investigate the psychological well-being of two groups of atheists — rural-residing and woman-identified atheists — in the context of anti-atheist discrimination in the U.S.

Abbott notes that research on atheism is scarce. Few studies have examined atheists’ psychological well-being, she said, which generates uncertainty among mental health practitioners about how to practice with and advocate for this population.

“One question I get a lot is about how often atheists actually experience discrimination,” said Abbott, a CYFS research affiliate. “Research suggests that it is quite frequently.”

Abbott aims to increase awareness of the stigma atheists often face, and that discrimination they experience because of their non-beliefs can be detrimental to their careers and relationships. Her research will examine the relationships between atheists’ psychological well-being and several factors, including atheist identity, atheist outness, experienced anti-atheist discrimination and microaggressions.

“How important your identity feels to you — and the amount of discrimination you experience or internalize — has implications for your psychological well-being and happiness, as well as mental health and psychological distress,” she said.

For her project, Abbott is recruiting 500 participants from across the U.S. using websites such as Reddit, national secular organizations and an atheist research collaborative of which she is a part.

Participant surveys will be used to collect data on microaggressions and overt discrimination participants have experienced. They will also be asked about their psychological stress and well-being — their anxious or depressive experiences, but also what strengths they might have.

As a counseling psychologist, Abbott is interested in how she can use her findings clinically with her clients — and how to help other psychologists work with non-religious clients. She aims to fill gaps created by the scarcity of atheism studies in psychology to help and inform mental health practice and advocacy.

“There is discrimination, and unique consequences of that discrimination,” Abbott said. “But there are also psychological strengths atheists possess, which mental health professionals may be able to lean into and help non-religious people feel more fulfilled.”