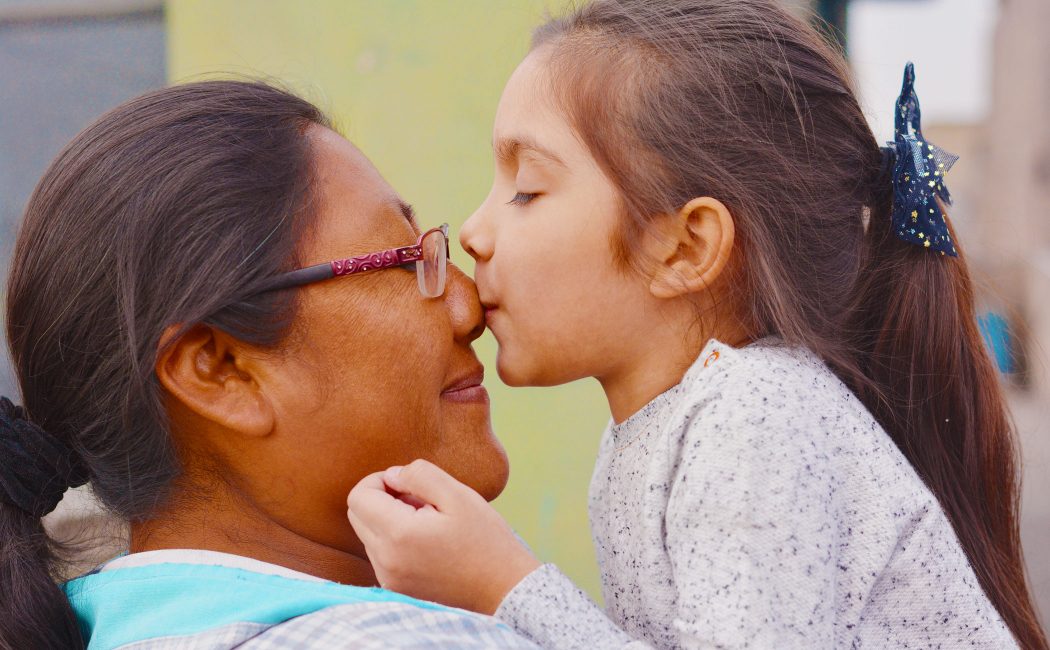 Decades of research reveals that domestic violence in the United States is endemic and leads to harmful outcomes for survivors and their families.

But far less is known about what rural Native American survivors of domestic violence need to ensure recovery and healing from their experiences.

Researchers at the University of Nebraska–Lincoln and the University of South Dakota are collaborating to address unique challenges faced by rural Native American survivors of domestic violence, including lack of safe shelter, culturally appropriate services and access to legal aid.

Katie Edwards, associate professor, CYFS and educational psychology, and Bridget Diamond-Welch, associate professor of family medicine at USD, are leading the project, which is funded by a grant from the Department of Justice’s Office on Violence Against Women.

Other project partners include the Mitchell Area Safehouse — a domestic violence shelter in Mitchell, South Dakota — and the South Dakota Network Against Family Violence and Sexual Assault.

“Collaboration is the main force behind the project,” Edwards said.

The three-year study, which begins its initial interviews in spring 2021, is designed to give voice to a historically marginalized population and provide critical information regarding the extent to which programs funded by the Violence Against Women Act provide trauma-informed, culturally grounded services to Native Americans and/or rural survivors of domestic violence.

Laura Siller, postdoctoral fellow at the Interpersonal Violence Research Laboratory, said researchers will conduct interviews with domestic violence survivors using services provided by Mitchell Area Safehouse. Information will be gathered on what brought the women to the safe house, how they are feeling and where they see themselves in the future. They also will be asked to share their stories of resilience and cultural support.

Six months later, follow-up interviews will gather data on how participants have been doing, what safe house services they have used, which resources best worked for them — and which did not.

“It is important to give survivors a voice and use feedback to enhance the services we provide,” said Coleen Smith, shelter coordinator at Mitchell Area Safehouse.

All research will be guided by an advisory board comprised of practitioners, advocates and community members, many of whom are Native American.

Under the direction of Diamond-Welch, the USD Community Projects team will organize the project. Clara Pierskalla will organize and manage the project and Char Green-Maximo will work with the advisory board to ensure that research findings are returned to tribal organizations.

Elise Boxer, assistant professor of history, program coordinator of Native American Studies at USD and director of the Institute of American Indian Studies, will recruit and supervise Native student involvement on the project.

“The community is driving the conversation, and the advisory board is guiding our research,” Edwards said. “We want to ensure the project and its findings are culturally relevant.”

The study will include photovoice — a research method during which participants take photographs related to specific topics, then discuss the images in small groups. Participants will meet weekly to share their photos, which will focus on their perspective of recovery.

The community is driving the conversation, and the advisory board is guiding our research. We want to ensure the project and its findings are culturally relevant.”

Norma Rendon, founder and director of Winyan Wicanyuonihan Oyanke (Where All Women Are Honored), a shelter in Rapid City, South Dakota, said she is optimistic about the project.

“In recent years, the Native American community has been invited to be a part of these programs because there was not a lot of inclusion in such programs historically,” said Rendon, an advisory board member. “After this project, hopefully we can do more in the area of sexual assault.”

Researchers aim to use the study’s findings to refine and tailor services to rural and/or Native American domestic violence survivors.

“I want to know what people need to heal — and what, specifically, native people need for healing — so we know how to shape future goals and programs,” said Krista Heeren-Graber, executive director, South Dakota Network Against Family Violence and Sexual Assault.

Along with Rendon, other members of the advisory board include: