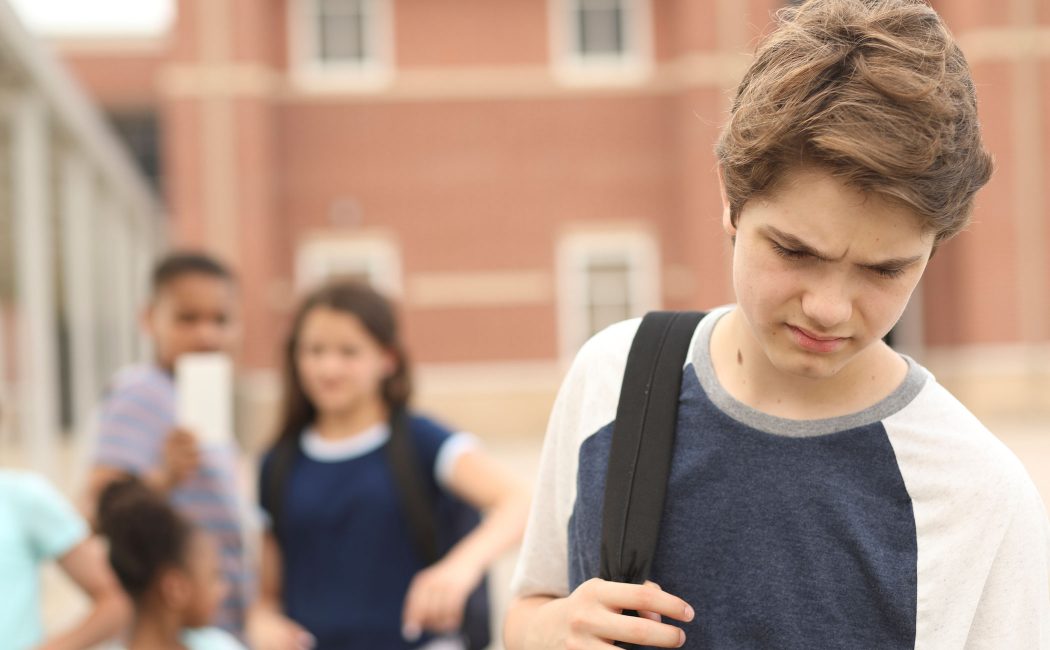 Where you come from plays a key role in predicting where you are going.

For children, the neighborhood in which they grow up significantly affects their healthy development in later years, according to findings from a recent University of Nebraska–Lincoln research project.

The study, led by Evan Choi, associate professor of child, youth and family studies, analyzed data from communities across the United States over time to better understand factors that influence children’s life trajectory.

Choi identified clusters of respondents within specific neighborhoods using a combination of national longitudinal survey datasets and U.S. Census data that followed children over 15 years to examine factors and mechanisms underlying home, school and neighborhood environments — and how those factors relate to children’s developmental outcomes.

His analyses revealed that children’s experiences up to age 5 impact their lives at age 15.

Using public and restricted U.S. Census data, and findings from Princeton University’s “Fragile Families and Child Well-being” study, Choi explored the effects of neighborhood disadvantage on family processes and child development. The longitudinal cohort study included nearly 4,900 newborn children, three-quarters of whom were born to unmarried parents, and conducted six waves of parent surveys and in-home observations — at birth, and at ages 1, 3, 5, 9 and 15.

To understand and positively affect children’s development, Choi said, many factors must be considered — a child’s immediate surroundings and home environment, for example, and interaction with their school, neighborhood and other systems outside the home.

Specific data sets were used to determine area poverty and unemployment rates, female labor participation and other neighborhood characteristics. Surveys of child care providers and teachers were merged into the family datasets. Child and teen surveys at ages 9 and 15 were also analyzed.

Choi looked at residential instability — how many houses were occupied or vacant, for example, or how many lacked plumbing and other common amenities. School-related adversities were also factored in, such as peer bullying and victimization, and socioemotional relations at school as rated by teachers.

The mothers’ parenting and perceptions of their neighborhoods were also considered, including how much they trust their neighbors, and how well they think their neighbors work together through violence, vandalism or other misfortune.

Choi also examined adverse childhood experiences, or ACEs, a set of 10 potentially traumatic events in childhood, including abuse, neglect and other household dysfunction.

“Our approach is more prospective, not retrospective,” he said. “You often read about teenagers being asked about their early childhood experiences, which relies on their memory and includes some biases associated with that. Our use of Census data is more accurate and objective.”

“We found that notable adverse events and activities, and neighborhood disadvantages, are impactful for a long time,” Choi said.

Choi found exposure to ACEs was one of the most salient factors in determining whether children experience depression as they get older.

Data revealed that children living in low-income neighborhoods were more likely to experience more ACEs, including peer bullying and victimization — experiences related to teenage depression. Those events were associated with 9-year-old children’s socioemotional problems observed by teachers, which also directly relate to depression in adolescence.

We found that notable adverse events and activities, and neighborhood disadvantages, are impactful for a long time.”

“Screening ACEs during early childhood might be a good indicator of future depression, so we can be more mindful and cautious about kids with many ACEs in early life,” Choi said.

Choi noted that his research focused on adversity rather than good, healthy events, such as families moving to better neighborhoods, mothers getting better jobs, incarcerated fathers returning home or neighborhoods improving in some way.

“We were not able to include those positive experiences in the model, but it is something to think about for future studies,” he said.

Choi said his findings highlight the need to invest time and resources in low-income neighborhoods and their children, such as prevention and intervention programs for peer bullying and victimization.

“Improving neighborhood conditions helps children play, learn and grow in a safe environment,” he said. “The neighborhood is an important investment.”

Choi has submitted his report in a manuscript for review to the Journal of Affective Disorders. He and Wang plan to present their findings in November at the National Council on Family Relations 2020 national conference in St. Louis.