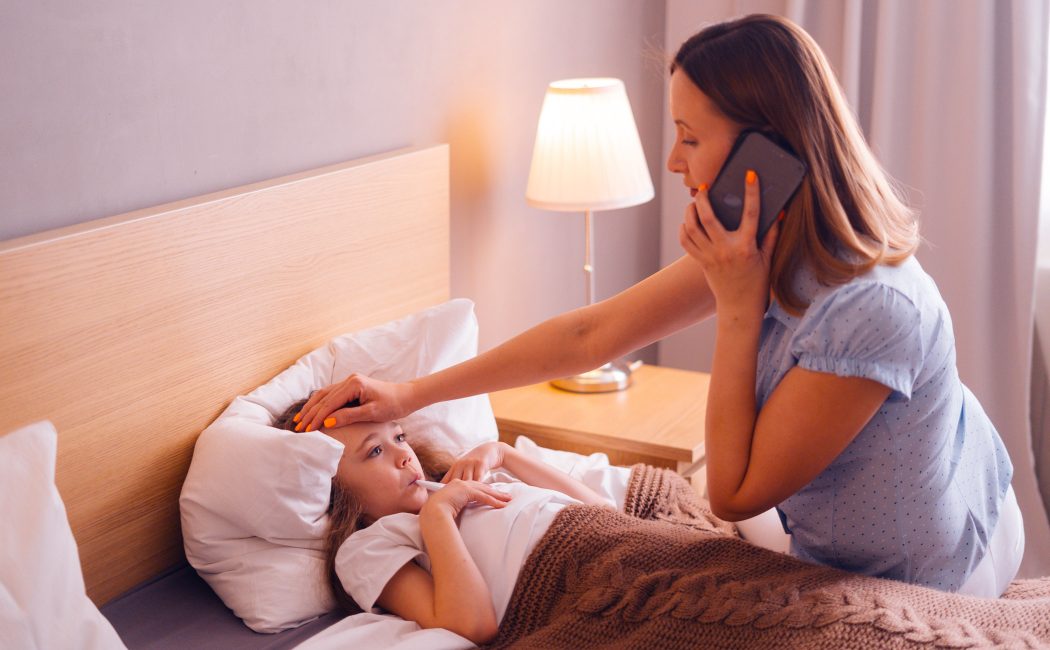 Searching for the right health care resources — and the most efficient way to access them — can be overwhelming.

For families seeking health care for young children, the task can be even more daunting.

Early childhood health systems are often complex, siloed and disconnected, which leads to inadequate supports and services for families.

University of Nebraska–Lincoln researchers are collaborating with various health care providers, state and county agencies, and other local organizations to build a more streamlined and equitable health system for Nebraska families and their children, ages 8 and younger.

“There are a lot of great things happening in Nebraska around early childhood, but many of them are working separately,” said Lorey Wheeler, CYFS research associate professor and co-director of the Nebraska Academy for Methodology, Analytics and Psychometrics. “One of this project’s goals is to simplify the process of accessing resources. As a parent, it would be overwhelming to figure out where to go.”

The CAP will enable users to call the United Way of the Midlands’ existing 211 Helpline, which connects children and their families to various health care services and other community-based supports. A website is also under development.

Other CAP partners include UNL’s Center on Children, Families and the Law, whose Answers4Families provides online support and information for Nebraskans with special needs, and the University of Nebraska Medical Center’s Munroe-Meyer Institute, which provides additional care coordination services to those needing higher levels of support.

If the Lancaster County project is successful, the framework may spread to other communities in the state.

Help Me Grow is a national model that leverages existing resources and family-centered solutions to address community issues and reduce disparities in early childhood health systems.

The Nebraska-based initiative grew from work that began with the Children’s Center for the Child and Community at Children’s Hospital and Medical Center in Omaha, spearheaded by Holly Dingman, manager, and Rick Helweg, community outreach coordinator.

Wheeler and Kristen Derr, project manager for Teachers and Parents as Partners (TAPP) para Familias Latinas at CYFS, are leading data collection and analysis for the project. They are a part of a leadership team of community members that guides the collaborative approach.

Their work is supported by two subcontracts from Omaha’s Children’s Hospital and Medical Center via a Preschool Development Grant and a Maternal Child Health Grant.

“We want to understand how well the development of this new approach to referrals and provisions is working, how well the team is working and how well we are providing these services,” Wheeler said. “All the stakeholders are needed for something like this to work in the community.”

Also included are area physicians and early childhood stakeholders from various state agencies, such as the Nebraska departments of Education and Health and Human Services, the Lincoln-Lancaster County Health Department and the Nebraska Early Development Network.

“This project is innovative in its vision of collaboration,” Derr said. “They’re not just putting a stake in the ground by themselves; they’re all connected and aligned with one another.”