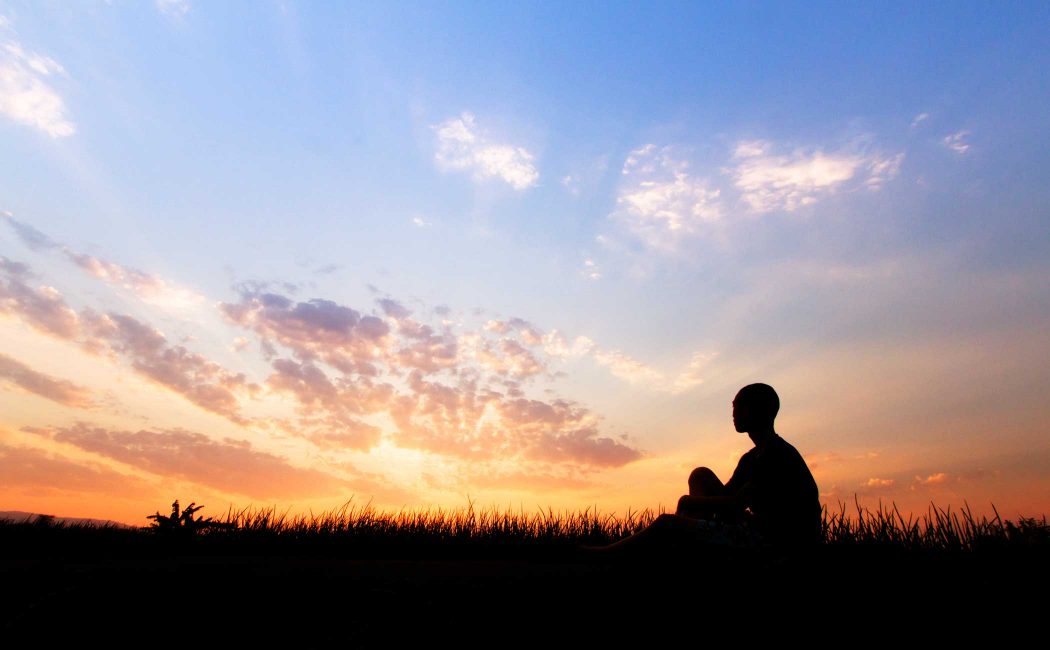 Researchers in three states are using two U.S. Department of Justice grants — one from the National Institute of Justice, the other from the Office on Violence Against Women — to examine the impacts of sex trafficking on Native American survivors and communities. They are collaborating with Native American organizations to better understand what survivors need to cope, heal and achieve safety and justice, and to determine how cultural differences and social inequalities shape available help for sex trafficking survivors.

“These projects are important because they provide opportunities to learn and develop ways to provide the best possible support and the most meaningful impact,” said Katie Edwards, director of the Interpersonal Violence Research Laboratory and associate professor, CYFS and educational psychology.

Along with Edwards, other researchers include Bridget Diamond-Welch, director of research and innovation, School of Health Sciences, University of South Dakota; Anna Kosloski, associate professor at the University of Colorado at Colorado Springs; and Colette Yellow Robe, Native American Studies affiliate professor and academic retention specialist. Carmen O’Leary, director of the Native Women’s Society of the Great Plains, is also a research partner.

The team aims to identify how Native Americans are recruited, groomed and coerced into sex trafficking situations, and clarify how survivors are identified by law enforcement, medical providers and advocates.

“This population is often forgotten and underserved,” Diamond-Welch said. “We plan to take our time and be purposeful in our research.”

Research is guided by an advisory board comprised of practitioners, advocates and community members, many of whom are Native American. With tribal and advisory board approval, data will be shared with a broad, diverse audience, and will be used to develop culturally grounded interventions to support healing, safety and justice for Native American sex trafficking survivors.

“One of the strengths of these projects is that we are partnering with individuals who have been working on this issue at the local level,” Kosloski said. “Their expertise is going to be at the center of this work.”

Another study includes participants from 15 Native American tribes spread across the northern Great Plains and will focus on prevention and early identification of Native American survivors of sex trafficking.

For both projects, data will be collected from Native American adults who have experienced sex trafficking, either during childhood or adulthood — including those who did or did not access formal services. Participants will be interviewed about their experiences in person — one-on-one or in talking circles — and via phone or videoconferencing.

“The survivors are the experts; we’re just providing the voice for them,” said Lenny Hayes, mental and chemical health therapist and project community partner. “My hope with this research is that this population will be seen and heard.”

Professionals who work with sex trafficking survivors and tribal community members will share their expertise with researchers in recognizing and responding to sex trafficking. Additionally, Native students from tribal colleges will work alongside researchers to learn about conducting community-based participatory research.

“The core values of relationships, respect and reciprocity guide this aspect of the project, and we must provide concrete pathways for our Native American scholars to have direct access to the healing and research of their tribal lands and communities,” Yellow Robe said. “It is about empowering the next generation of scholars to be the change.”

Pauletta Red Willow, director of Maggie’s House Youth Center in Kyle, South Dakota, said that along with the historical trauma associated with sex trafficking of Native Americans, trafficking also occurs on reservations and in nearby border towns.

“So much of the data support the notion that Native American women are not valued as equal beings,” she said. “Because of media portrayals, racism and other factors, our value is not held to as high a standard as a non-Native, which contributes to higher rates of sex trafficking among Native women and girls.”

I have seen firsthand the profound impact that community-led research can have on the lives of Native Americans. These projects will lead to meaningful change — change that will likely save Native lives.”

“We are committed to working hard on this project because we know how important it is to our families and communities who have experienced this epidemic first-hand or lost a loved one,” Etringer said. “It is a harsh reality, but we are dedicated to creating change and safe spaces for our people.”

Ramona Herrington, IVRL cultural outreach manager, said she is optimistic about the impact of the projects.

“I have seen firsthand the profound impact that community-led research can have on the lives of Native Americans,” Herrington said. “These projects will lead to meaningful change — change that will likely save Native lives.”

Learn more about this project in the CYFS Research Network. This study aligns the UNL Grand Challenges of anti-racism and racial equity, and health equity.